Connected to the Heart of the City

Located in the heart of Toronto’s Financial District, 145 King West is an award winning, environmentally-friendly building that stands on the south side of King Street, stretching between York Street and University Avenue. With a renovated retail concourse that includes Retail Services and a Food Court, our building offers direct access to the St. Andrew subway station and the underground PATH walkway to GO Transit and Union Station.

Our 28-storey building has been awarded a BOMA BESt certificate of excellence by BOMA Toronto in recognition of our commitment to the environment and conservation practices. 145 King West is a Gold standard LEED certified building with many sustainability driven features including RealData and sustainable building maintenance. In addition, 145 King West has also won numerous Building of the Year awards. 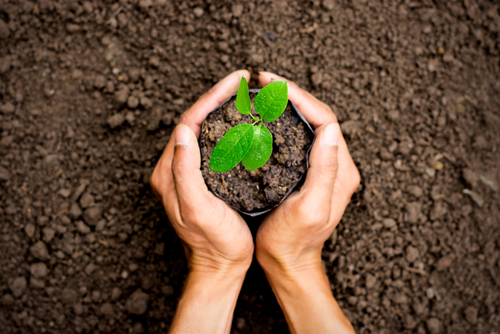 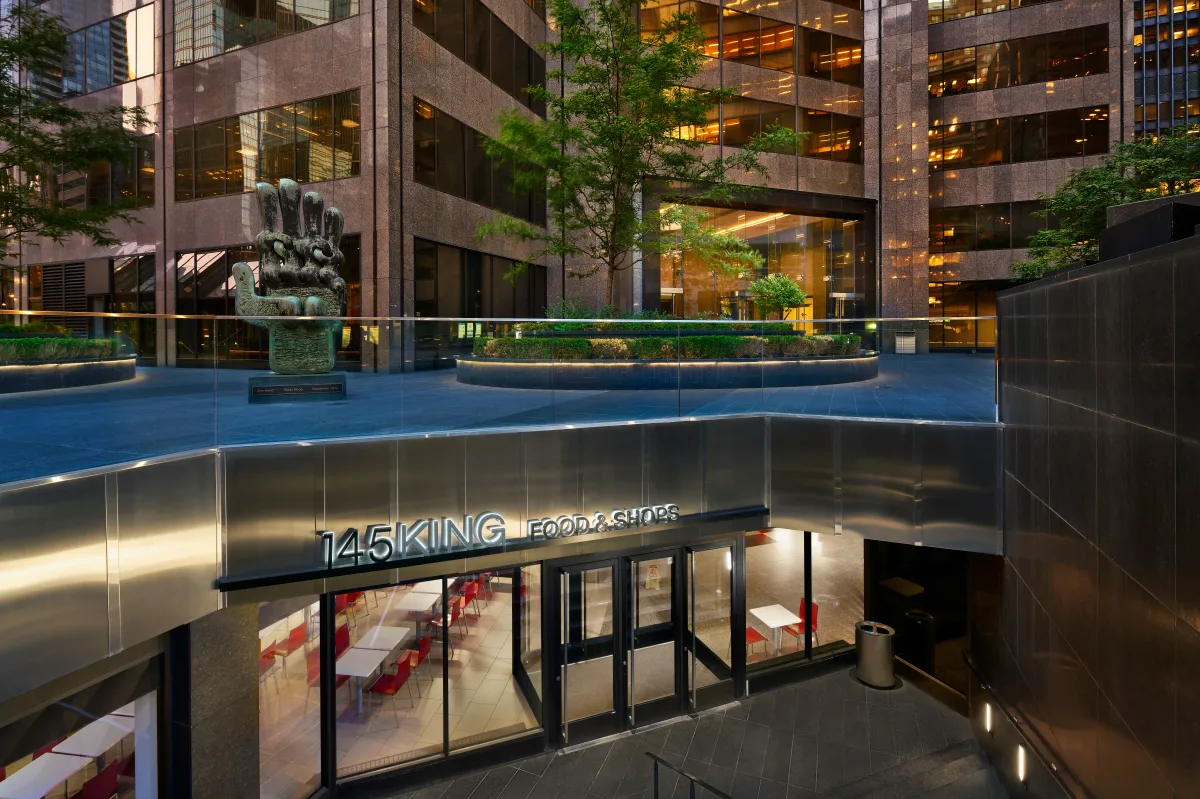 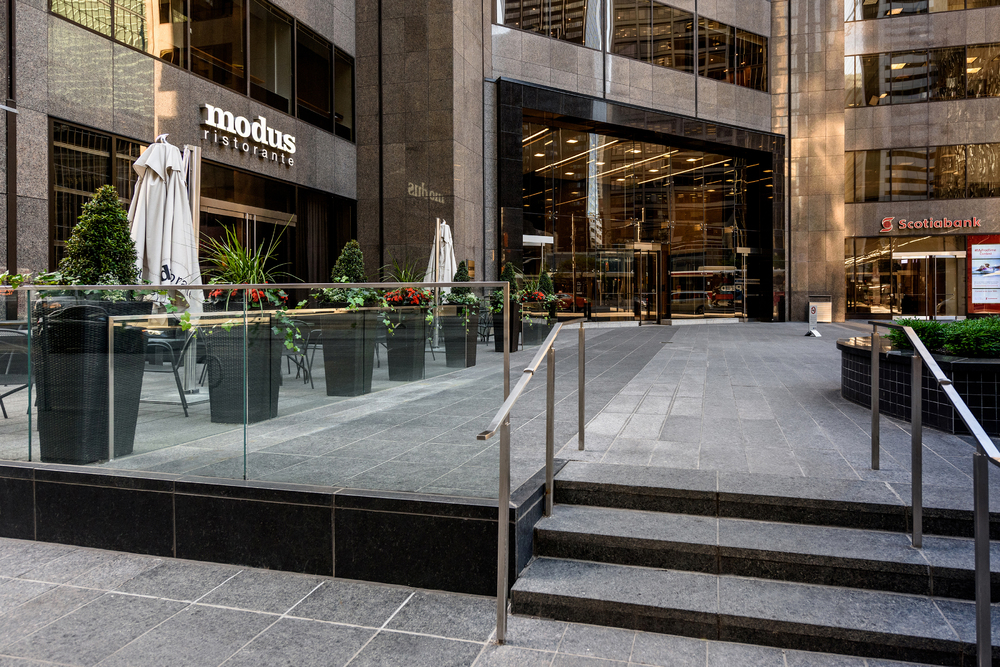 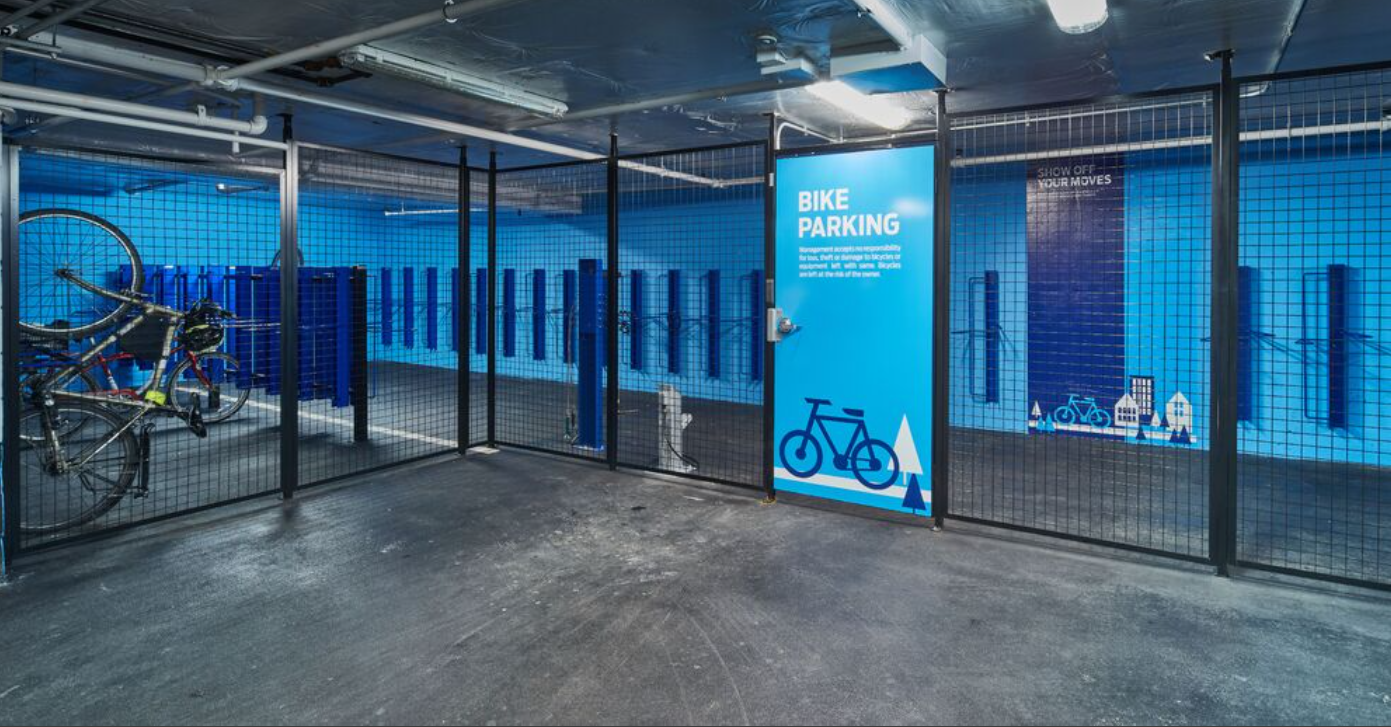